Your Guide to a Successful College Search

The coupon code you entered is expired or invalid, but the course is still available!

College search mistakes can be expensive, time consuming, and lead to increased debt and decreased chance of graduation.

We are here to help you with your college search.

Our five-week course will guide you through the process of analyzing your strengths and evaluating your college options. We will teach you what you need to know about the college decision-making process and walk you through developing a short list of schools that best fit you and your situation. 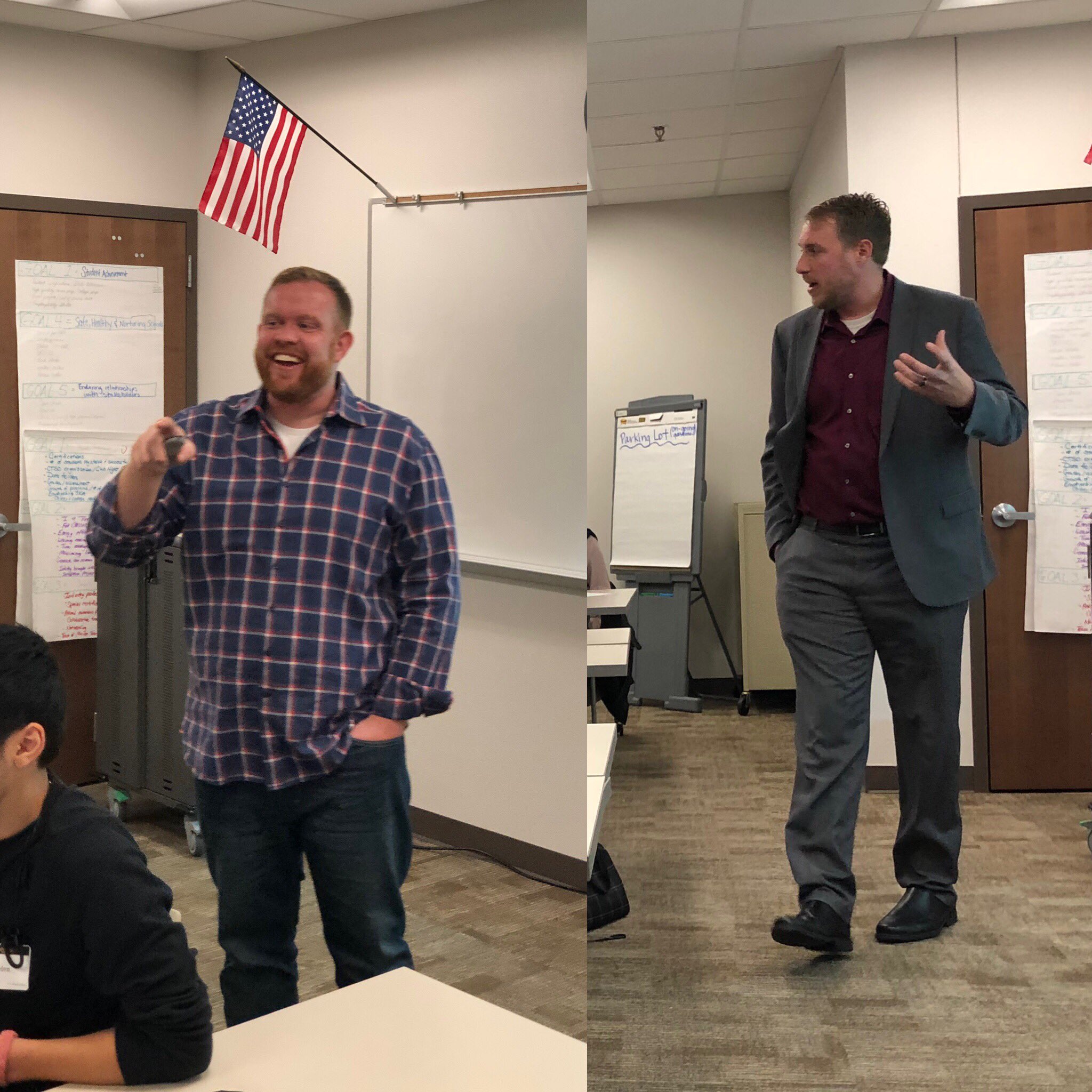 After graduating from New York University in 2006, Ben Roberts didn’t immediately land his dream job. Instead, he spent his days selling cars at a small dealership in Texas after funding for a startup fell through. When that season came to a close, he made a pivot to the world of higher education, where he finally discovered his calling: helping students fulfill their destinies. Ben holds an MBA from Baylor University and lives in Fort Worth, Texas with his wife, Sara, and two children, Moses and Esther. He spends his days championing the success of international students and first-generation high school seniors.

Lee Brown serves as Professor of Management to MBA students at Texas Women’s University. A Ph.D. in Business Strategy from the University of Texas, Brown teaches students the art of competitive decision making. His coursework has shown him that students perfectly willing to devote hours to a classroom assignment rarely devote the same attention to their education and career path. In The Unbranded Student, Brown has harnessed the powerful tools used by the marketplace to empower high school and college students in one of the most important decisions of their lives.

When does the course start and finish?
The course starts now and never ends! It is a completely self-paced online course - you decide when you start and when you finish.
How long do I have access to the course?
How does lifetime access sound? After enrolling, you have unlimited access to this course for as long as you like - across any and all devices you own.
What if I am unhappy with the course?
We would never want you to be unhappy! If you are unsatisfied with your purchase, contact us in the first 30 days and we will give you a full refund.
off original price!

The coupon code you entered is expired or invalid, but the course is still available!